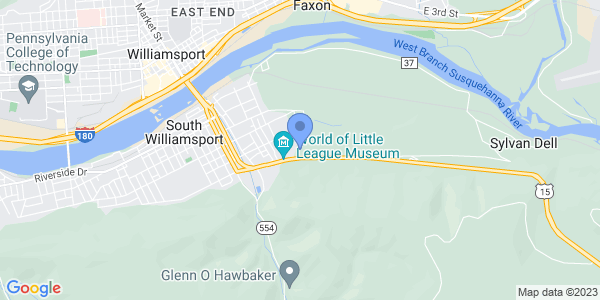 For most of the year, Howard J. Lamade Stadium remains an iconic tourist destination and is used on occasion throughout the Spring and Summer for local Little League games and Summer Camp sessions. Each August during the Little League Baseball World Series, tens of thousands of fans fill the ballpark to cheer on the youth on the field and enjoy the memorable atmosphere. It is an amazing experience, to be sure. While memorable to experience, the ballpark itself is simple. It is estimated that approximately 45,000 fans could watch a game at Lamade Stadium, including those on the terraced hills beyond the outfield fences. The stadium seats between 3,300 fans, but the exact number of seats available is not known since admission is free and most of the seating during the Little League Baseball World Series is first-come, first-served.